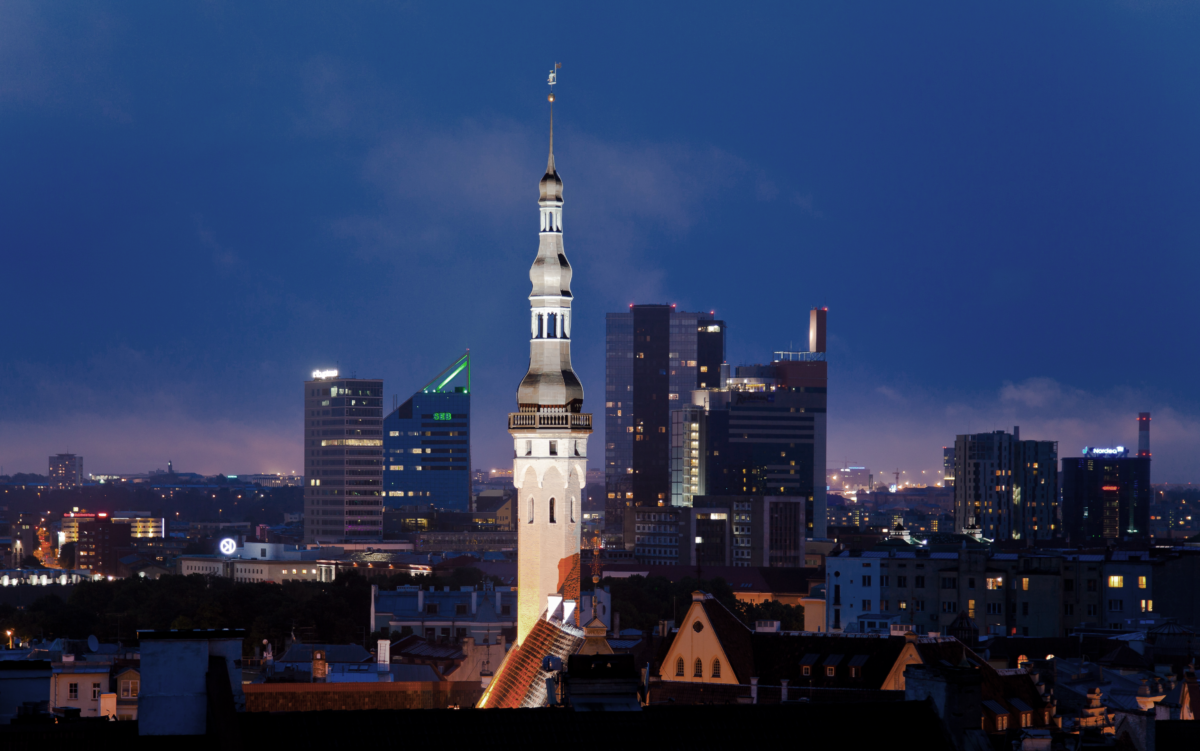 Tallinn is becoming into a skyscraper

Tallinn is becoming into the construction of its first skyscraper: Endover acquires land plot on the Sitsi hill from Sonny Aswani, where it is allowed to build a skyscraper.

However, this year the skyscraper plan was a little dragged to the ground, because, according to the Ministry of Defense, the 210-meter tower would limit the visibility of the airborne monitoring radar. Thus, the future owner of the land plot will probably have to come to terms with the building with a height of 160 m. However, it would still receive the title of the first Tallinn skyscraper: in Tallinn, a building with a height of more than 124 m is considered to be a skyscraper. It is also a great development of existing high-rise buildings in the center, for example, because the twin towers of Swissôtel in Tornimäe are almost 50 m lower.

“We have a land acquisition contract”, – said Endover’s manager, Robert Laud, who did not want to talk about this project in more detail before the land finally became the property of Endover.

However, Endover develops other, mainly high-rise buildings, conceived for housing, the completion of which is near. In the first half of the 2020s they will have four towers ready at Rocca Towers in Haabersti, as well as in Kristiine, near the Tallinn Pharmaceutical Plant, Torn rises.

“A high-rise building is an attractive form in an urban picture, and if a detailed layout allows us to plan such a unique building, then we, as a developer, are engaged in this – it is a pleasant challenge. Sales in Torn on Seebi Street show that the buyer also appreciates high-rise buildings”, – said Laud and noted that the Torn high-rise building is covered by preliminary contracts by 28 percent. “This, in our opinion, is a pretty good result”, – he said.

According to Laud, such a preliminary sale to obtain a bank loan for the construction of a high-rise building is sufficient, the bank may require the preliminary sale of 15-20 percent of apartments. Laud said that he did not notice that banks, in the case of high-rise buildings, were more cautious, but since there is not much experience with them yet, it is difficult to draw conclusions.